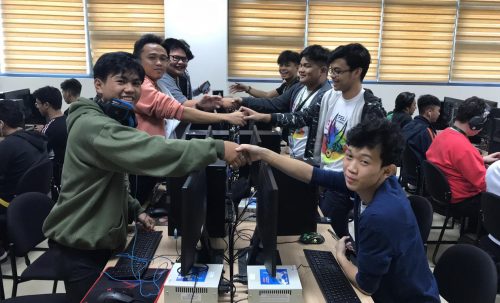 Through the initiative of the Junior Philippine Computer Society (JPCS) and the Association of Computing Machineries (ACM), the first RISE: E-Sports Competition was held at FEU Alabang last Wednesday, February 28. 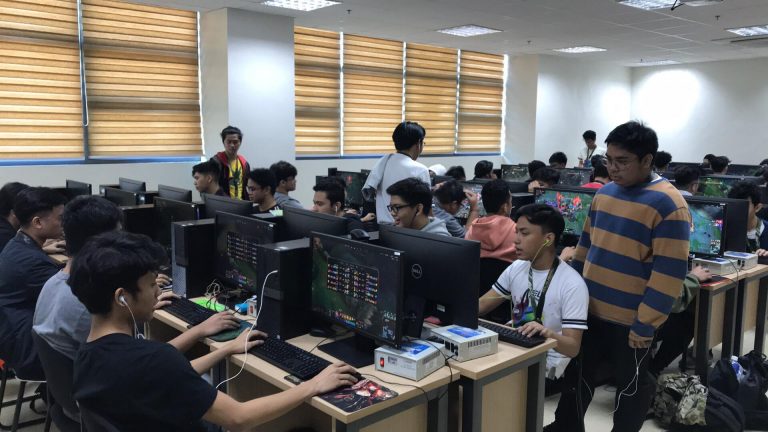 The event was launched in preparation for the upcoming iTam Game Con which will happen on March 29-31.

During the RISE Competition, students were given a chance to play four games namely League of Legends (LoL), DOTA 2, CS: Go, and Tekken. 16 teams registered for LoL, 27 for Tekken, and seven for DOTA 2 and CS: Go.

At the end of the day, Knights of the Desktop was declared as most favored team in LoL; Team Show My Rice was most favored for CS: Go; and Ryujin, a King main, was recognized as Tekken's standout player.

John Matthew Bautista and Chuck Balisalisa were also the event's shoutcasters together with their host, Adrian Garcia who is from JPCS.